I wanted to remind every resident in 5C02 of a very important meeting that will take place tonight at 6:30 at New Canaan Baptist Church on 2826 Bladensburg Road, NE.

Tonight’s meeting will be one of the eight hosted concurrently (in each Ward) by the Mayor’s office to discuss the Administration’s proposal to close DC General and move those families across the District. In Ward 5, the Mayor’s office has planned placing 50 homeless families from the DC General Shelter into a vacant warehouse property at 2266 25th Place N.E. More info about that proposed facility can be found here.

I hope to see you there. Please note that the regularly scheduled Woodridge South Civic Association meeting has been rescheduled to Saturday February, 13th 2016 at 9 AM at the New Canaan Baptist Church.

While I applaud the Bowser Administration for taking a large step in moving to close DC General Shelter, shame on Mayor Bowser for choosing to dump homeless families in Ward 5 far away from better mass transit options, amenities like grocery stores, and job opportunities.

The site of the Ward 5 shelter at 2266 25th Place NE sits in the middle of many issues my constituents have grappled with for decades, from the noise pollution of nightclubs and the rail tracks that sit next to the proposed shelter, to the actual pollution emanating from the trash-transfer station and bus barn next door. It is also extremely concerning that the site of the proposed shelter belongs to a company who’s head contributed the maximum amount to Mayor Bowser’s 2014 Mayoral campaign.

I hope that the Administration will consider constructing transitional housing on District-owned property in Fort Lincoln, land that could accommodate more than 50 families.

If Mayor Bowser truly believes in “Pathways to the Middle Class,” I hope her administration will move to locate the Ward 5 shelter in a better location. The District’s homeless families deserve more dignity than to be dumped in industrial land. 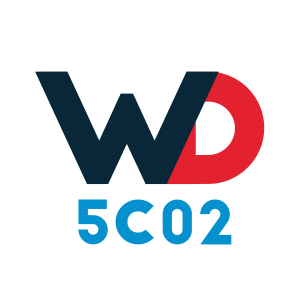